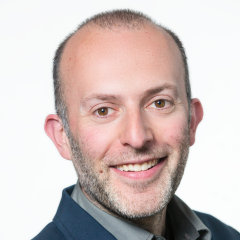 His research interests include software testing, software evolution and software analytics. He is an active member of the research community and has been involved in the organisation of conferences such as ICSME, WCRE (general chair & program chair), CSMR, VISSOFT (program chair) and MSR (general chair). In 2015 he gave a talk a TEDxDelft “Making Testing Fun”.